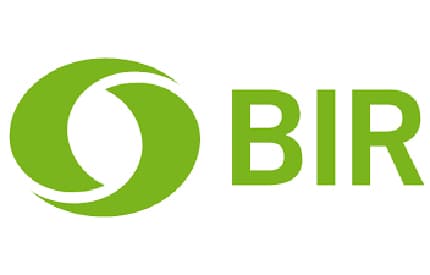 The necessary measures taken to contain the virus are having detrimental effects on the global economy and world trade in general, including the recycling industry. Border closures and entry/travel restrictions have become widespread. Supply-side issues and disruption to global value chains are creating production problems around the world, leading to shifts in patterns of demand and to reduced productivity.

In Europe, many countries are seeing a rising number of positive COVID infections – partly as a result of increased testing – but still, relatively few hospitalisations and deaths when compared to earlier in the year. Latest figures reveal that new Coronavirus cases in the UK are doubling every week, prompting the reintroduction of tougher restrictions but not a return – for the moment, at least – to a full lockdown. The government has announced details of a new jobs support scheme that will replace the furlough initiative when it ends on October 31. Nevertheless, redundancies are starting to happen across all industries – including the recycling sector, which is still seeing lower volumes on a year-on-year basis.

In France, scrap collection volumes were excellent in the weeks following lockdown, with support from high prices; however, there is currently a lack of material. Furthermore, it will take months and probably years for key consuming industries – such as automotive and aerospace – to return to full capacity.

In neighbouring Germany, figures reveal that 533,000 fewer cars were registered by May 2020 than in the same period last year, with April proving to be the weakest sales month in 38 years; however, there is talk of the situation returning to normal in the fourth quarter. Meanwhile, incoming orders for Germany’s mechanical and plant engineering sector fell by 16% in real terms in the first seven months of 2020 while production was 14% down on last year’s values in real terms, thus impacting scrap arisings.

In Hong Kong, strict social-distancing measures slowed activity levels throughout most of the third quarter and so supply of materials was badly disrupted. The easing of restrictions in late August will hopefully enable the metals recycling industry to return to normality in the fourth quarter. Copper demand in mainland China is not reflecting the exuberance of offshore commodity futures.

India’s metals sector demand has suffered a significant blow on account of operational difficulties and poor demand resulting from COVID-19. Only a slow recovery to the pre-pandemic level of production is expected in the coming quarters, with rising infection numbers thought likely to fuel a decline in domestic consumption. Secondary metal prices recovered by between 5% and 12% during August and the first half of September owing to a cost-push and higher international prices.

The Indian government has rolled out a massive stimulus package in a bid to kick-start the economy, and policy changes such as fast-track investment clearances, incentive schemes, creation of land banks and the adoption of more liberalised environmental clearance norms have been designed to lure investors.

Meanwhile, the secondary metals industry is keenly awaiting details of India’s new end-of-life vehicle policy, which will apply to all vehicles. Once this policy is approved, it is believed India could emerge as a hub for car manufacturing as steel, aluminium and plastic are bound to be recycled. India’s secondary metals manufacturers are also expecting an announcement of further infrastructure spending on highways, rail networks, bridges, smart cities and indigenous defence equipment manufacturing facilities – all of which would boost demand for secondary metals and also for ferrous and non-ferrous scrap imports.

In the Middle East, the decline in oil prices seen this year has applied the brake to construction and infrastructure investment programmes, causing a decline not only in the demand for metals but also in the generation of scrap metals. In the UAE, and following the relaxation of COVID-related restrictions, scrap operators have experienced an upturn in activity levels after a particularly slow second quarter – but the shortage of scrap remains a key issue for the majority of buyers despite a steady improvement.

From May 15 this year, the UAE government implemented a four-month ban on exports of all ferrous scrap in a bid to ensure sufficient feedstock for domestic steelmakers to maintain their operations. This ban has now been extended for a further four months. Demand from local mills is stable and prices are showing positive signs. On the downside, however, banks have stepped up their bid to minimize losses by ceasing to lend to the scrap industries.

On the wider front, the normalisation agreement signed on September 15 between the UAE and Israel is a game-changing initiative that is expected to bring greater prosperity to the region, benefitting various sectors and attracting more investment. 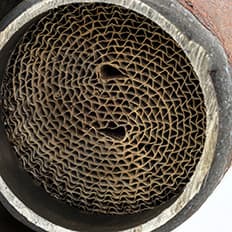 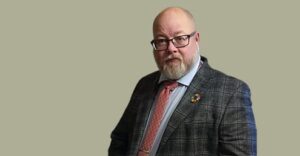 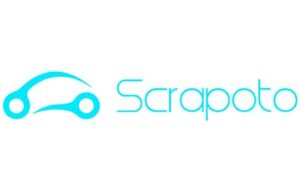