Compliance with the ELV directive – the European legislation and regulations regarding end-of-life cars – is not an easy feat but ELVES, the approved End-of-Life-Vehicle (ELV) compliance scheme has been a success for the ELV recycling industry in Ireland. 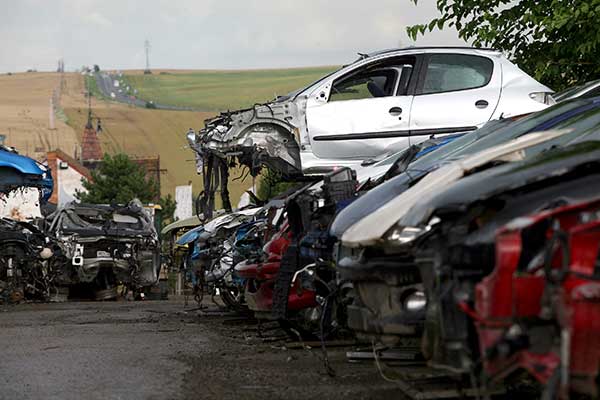 In an article by Green Light, it says that according to figures from the Environmental Protection Agency (EPA), ten years ago, 77% of ELVs in Ireland were recycled. With this figure, the Irish were by no means a leader in Europe the reason being that every car manufacturer, distributor and importer in Ireland had to make a living. The system in place was one of whereby each player in the market was responsible for its own network of Authorised Treatment Facilities (ATFs), In practice, a car manufacturer had to register with every local government with a processing centre. A time-consuming and administratively tricky job.

With Ireland behind in maximising recycling, reuse and recovery of ELVs, the ELV directive became more and more stringent and binding. Every year the Irish showed a higher recycling rate, but it seemed that this had to and could be done better. The idea arose to establish a non-profit organisation to work on behalf of the car manufacturers, therefore, in January 2017, ELVES – (ELV Environmental Services) – received the go-ahead for its activities from the Ministry of Climate Action, Communication and the Environment.

ELVES abandoned the idea that there was room for one processing centre per local government. The new requirement was that a processing centre must be established within a radius of 45 kilometres from an urban area (an area where at least 15,000 people live)

The ELVES network has more than 60 authorised processing facilities spread across Ireland. ELVES not only maintains and improves the network of authenticated processing centres, but its mission is also to take the processing of ELVs to the next level. Also, it provides the necessary public communication and administration.

The ELVES method has been very successful. In 2018, the number of ELVs processed grew by no less than 16% compared to the previous year. In total, over 162,500 ELVs were dismantled and recycled per the guidelines, and a useful application was found. In the same year, Ireland had a recycling rate of 86.37% and a reuse and recovery rate of 95.17%, meeting the ELV directive requirements. EPA – Ireland’s National Environmental Agency said:

“The rate of reuse, recycling and recovery of end-of-life vehicles has improved significantly in Ireland since 2010, although the pace of improvement has slowed in recent years.”

EPA also notes that reuse and recycling have remained stable at 86% since 2016, while reuse and recovery rates have been improving slightly year over year since 2014.

ELVES regularly conduct public campaigns under the slogan ‘driving car recycling forward’. It also states that there is always an official processing centre nearby and that the public should only have their vehicle processed through an authorised processing centre as this will ensure a certificate of destruction (CoD) is received. Otherwise, without this document, you remain responsible for your car and will receive a large fine if it shows up at an illegal car demolition or parts dealer. The ELVES processing centres issue these CoDs. Over 75% of the destruction certificates issued in Ireland now come from the centres in the ELVES network.

ELVES has recently set up the Electric ELVES Programme which provides ATFs with training and support with the handling of hybrid, electric, mild and micro-hybrid vehicles. The Electric ELVES programme is open to all ATFs, not just those in the ELVES network and is given free of charge. They can also provide battery collection and recycling to garages and the aftersales sector under the programme.

ELVES main aim is to fulfil the obligations of car manufacturers, distributors and importers in Ireland, and to meet the requirements of the European ELV directive, which states that at least 95% of a vehicle must be reused. At least 85% must be given a new second life as a product or material, while another 10% used for recovery. 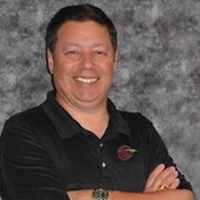 BIR Ambassadors’ industry update: Recycling sector continues its vital work amid a patchwork of COVID restrictions
Groupe Renault creates the first European factory dedicated to the circular economy of mobility in Flins
Airbag Recalls Continue to Make News
KIT and Audi are working on recycling methods for automotive plastics
Over 80% of the used vehicles currently exported from the Netherlands no longer welcome in West Africa
The Netherlands Van der Ven Autorecycling – offering self-service and more