Hills Salvage and Recycling Ltd (Hills Motors), one of the UK’s leading vehicle dismantling and recycling specialists, discusses how owner, Ian Hill and the team have taken the business to the level they are today and how they continue to strive to be the number one market leader for green parts.

When considering the leading vehicle recyclers in the UK, one of the foremost family-run businesses is undoubtedly, Hills Salvage & Recycling.

“It all began when my grandfather started a bodyshop with a garage forecourt over 50 years ago” explains Ian. “Now we are one of the largest and most sophisticated salvage and recycling operations in the UK, maintaining contracts and supporting clients nationally.” 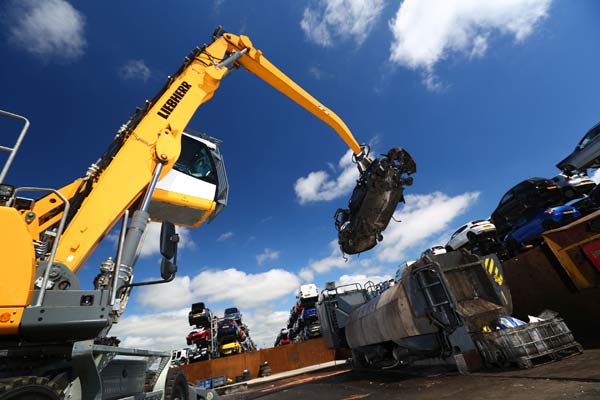 Now in the 3rd generation of family ownership, Hills have cemented their reputation as a UK leader in the salvage and recycling industry. Since moving from their original 3-acre site in 2004, Hills has demonstrated year on year growth and now maintain the largest warehousing capacity for recycled green parts in the country. After moving their headquarters to Skelmersdale in Lancashire, they currently operate from an impressive 30-acre site with over 300,000 sq. ft of warehousing.

Not one to rest on his laurels, Ian now aims to undertake his most ambitious project to date by creating a new state-of-the-art dismantling facility, of course, on a scale never before seen in the UK. “This new dismantling facility will take Hills to another level, enabling us to process hundreds of late-model vehicles each week by further streamlining our processes and increasing capacity” explained Ian.

As Hills has grown over the years the ‘family business’ ethos is still prevalent in its encompassing approach to their employees. “A major concept of our business is that our staff are our greatest asset and we’ve always operated on that premise. At Hills we listen to our people – every member of our business has a voice”, Ian told us. “So many of our employees have contributed ideas on how to improve the company, from sales and processing efficiencies, through to general operations that are happening across our sites every single day.”

In 2017 Ian introduced a new product to market, The Green Parts Specialists, initially launched as a trial, the product saw fantastic progression. The company was formed to provide the UK’s insurance companies with quality used parts, otherwise known as ‘Green Parts’. Organisations in the past have tried and failed to meet the challenges of being able to create the high levels of service and quality required to supply bodyshops throughout the UK, but Ian took the challenge head-on and has gained nationwide recognition for The Green Parts Specialists. Such has been the success, sales figures have increased year on year, with an average order success rate of 63.52% and an average saving of 55% against RRP.

So how has the response been?

To this day there are approximately 150 bodyshops signed up and using the Green Parts Requesting Portal created by Ian. In a recent report from the ABP Club, 74% of bodyshops are saying ‘yes’ to Green Parts, an increase of 17% from 2019. Some bodyshops are even reporting that 70% of customers are agreeing to fitting ‘Green Parts’ to their vehicle. It’s a consistently growing philosophy that’s paving its way through the used parts market with no intention of slowing down. The CSR benefits from repairing with reclaimed parts are also massive for the insurance companies that are on board with the new movement.

The recent announcement from Ageas Insurance, one of the UK’s largest motor insurers, to combine its salvage and green parts supply operation with Hills to increase their capacity of green repairs, truly shows the momentum behind the ‘Green Parts Revolution’ that Ian has created in the UK.

Ian’s focus on technology and innovation has also led to Hills Salvage & Recycling becoming a leader for used parts on eBay, having the largest positive feedback score for a used parts seller in the UK. Currently, at 108,000 positive feedback, the eBay store has grown from strength to strength, further positioning Hills as a market leader. To achieve a 99.8% positive feedback, in a used parts market, goes to show the levels of customer satisfaction and quality that the company are hitting day-to-day.

When it comes to UK based dismantlers, Ian and his team at Hills Salvage & Recycling are undoubtedly creating their own momentum to push themselves further as market leaders, and we all eagerly await to see how Ian and Hills will forge ahead in the future.

To find out more about Hills Salvage and Recycling Ltd, visit www.hills-motors.co.uk or take a look at The Green Parts Specialists 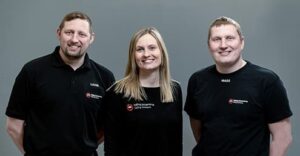 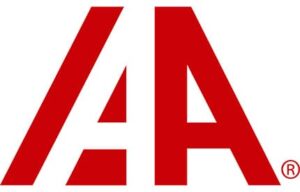 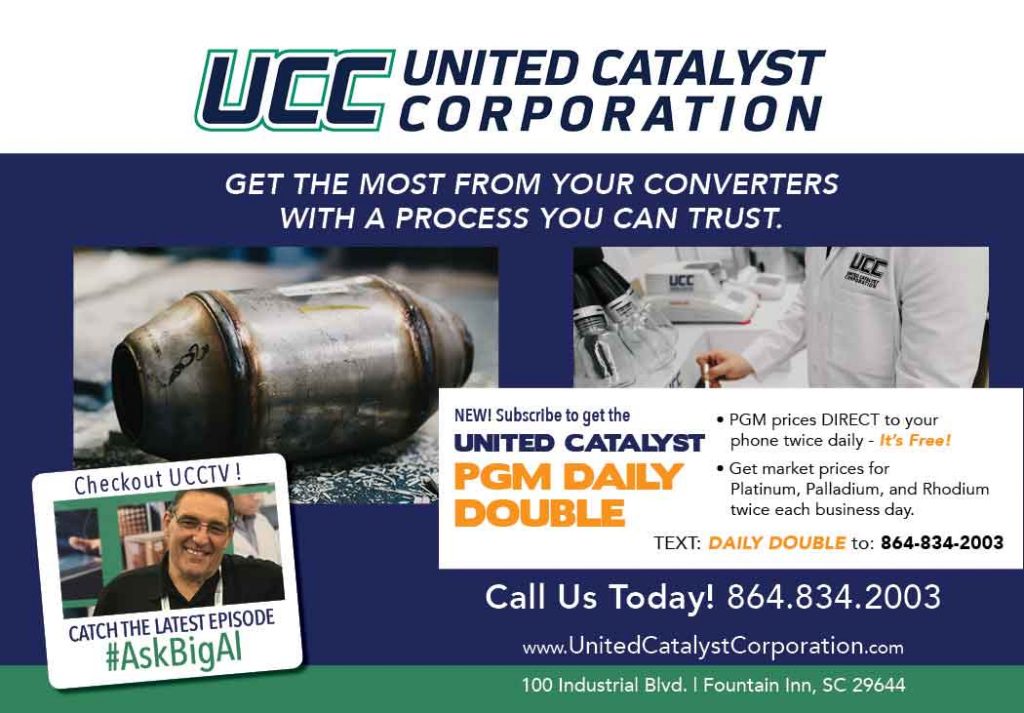 Recyclers eyes for all-Japan promotion for decarbonization through the use of recycled parts
Vision: Salling Autogenbrug wants to be Denmark’s greenest auto recycling
IAA, Inc. announces Q2 revenue growth of 16.9%
Auto dismantlers to meet at AVT 2022
Japan – METI and MOE to set up new incentive program for collecting plastics and glass from ELVs
France Auto Reman calls for ‘big push’ for auto parts