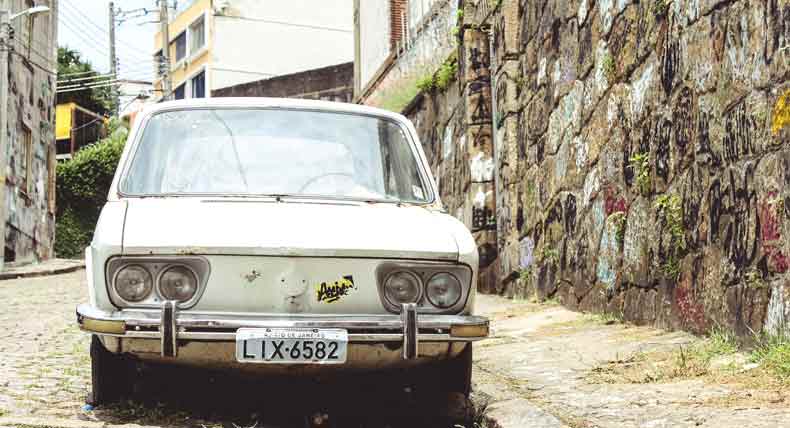 According to a new report by the UN Environment Programme (UNEP), millions of used cars, vans and minibuses exported from Europe, the United States and Japan to the developing world are of poor quality, contributing significantly to air pollution and hindering efforts to mitigate the effects of climate change. 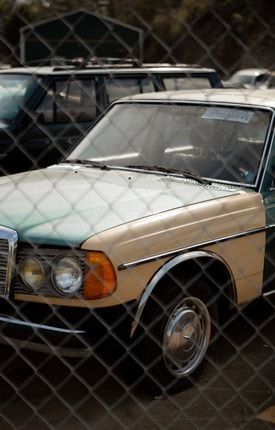 The report shows that between 2015 and 2018, 14 million used light-duty vehicles were exported worldwide. Some 80 per cent went to low- and middle-income countries, with more than half going to Africa.

Used Vehicles and the Environment – A Global Overview of Used Light Duty Vehicles: Flow, Scale and Regulation, the first-ever report of its kind, calls for action to fill the current policy vacuum with the adoption of harmonized minimum quality standards that will ensure used vehicles contribute to cleaner, safer fleets in importing countries.

The fast-growing global vehicle fleet is a major contributor to air pollution and climate change; globally, the transport sector is responsible for nearly a quarter of energy-related global greenhouse gas emissions. Specifically, vehicle emissions are a significant source of the fine particulate matter (PM2.5) and nitrogen oxides (NOx) that are major causes of urban air pollution.

“Cleaning up the global vehicle fleet is a priority to meet global and local air quality and climate targets.” She added: “Over the years, developed countries have increasingly exported their used vehicles to developing countries; because this largely happens unregulated, this has become the export of polluting vehicles.”

“The lack of effective standards and regulation is resulting in the dumping of old, polluting and unsafe vehicles,” she added. “Developed countries must stop exporting vehicles that fail environment and safety inspections and are no longer considered roadworthy in their own countries, while importing countries should introduce stronger quality standards”

The report, based on an in-depth analysis of 146 countries, found that some two-thirds of them have ‘weak’ or ‘very weak’ policies to regulate the import of used vehicles. However, it also shows that where countries have implemented measures to govern the import of used vehicles – notably age and emissions standards – these give them to access high-quality used vehicles, including hybrid and electric cars, at affordable prices. For example, Morocco only permits the import of vehicles less than five years old and those meeting the EURO4 European vehicles emission standard; as a result, it receives only relatively advanced and clean used vehicles from Europe.

The report found that African countries imported the largest number of used vehicles (40 per cent) in the period studied, followed by countries in Eastern Europe (24 per cent), Asia-Pacific (15 per cent), the Middle East (12 per cent) and Latin America (nine per cent).

Stientje Van Veldhoven, The Netherlands Minister for the Environment, said:

“These results show that urgent action needs to be taken to improve the quality of used vehicles exported from Europe. The Netherlands cannot address this issue alone. Therefore, I will call for a coordinated European approach, and a close cooperation between European and African governments, to ensure that the EU only exports vehicles that are fit for purpose, and compliant with standards set by importing countries.”

UNEP, with the support of the UN Road Safety Trust Fund and others, is part of a new initiative supporting the introduction of minimum used vehicles standards. The initiative’s first focus will be countries on the African continent; a number of African countries have already put in place minimum quality standards – including Morocco, Algeria, Côte d’Ivoire, Ghana and Mauritius – with many more showing interest in joining the initiative.

“The impact of old polluting vehicles is clear. Air quality data in Accra confirms that transport is the main source of air pollution in our cities. This is why Ghana is prioritizing cleaner fuels and vehicle standards, as well as electric bus opportunities. Ghana was the first country in the West Africa region to shift to low sulphur fuels and this month has imposed a 10-year age limit for used vehicle imports.”

The report concludes that more research is needed to detail further the impacts of the trade-in used vehicles, including that of heavy-duty used vehicles.

About the UN Environment Programme

UNEP is the leading global voice on the environment. It provides leadership and encourages partnership in caring for the environment by inspiring, informing, and enabling nations and peoples to improve their quality of life without compromising that of future generations. 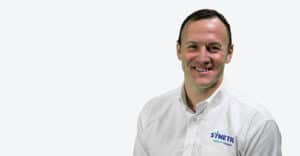 Getting ready for EVs – one company’s approach