Illegally stored stockpiles of tyres on fire or tyres dumped in waterways will become a thing of the past for Aotearoa New Zealand as the Government announces the final step in the creation of a New Zealand-first solution for end-of-life tyres and the proposed regulation that will be required to ensure everyone plays their part. 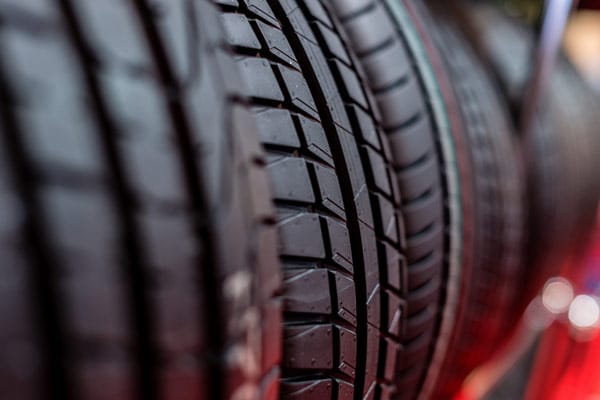 The scheme, which has been nearly a decade in the making, will ensure tyres are collected and recycled instead of ending up in landfills, roadsides or being illegally dumped, says Tyrewise Project Manager Adele Rose.

“This is excellent news and is something the tyre industry and motor vehicle associations, which has led the Tyrewise work, has been working towards since 2012 when Tyrewise was first set up,” Adele says.

The Ministry is now calling on Kiwis to have their say on how the regulations within the scheme work, such as the fee, which is being proposed at $5.50 per equivalent passenger tyre.

“The new fee will replace any previous fee charged to consumers, which was inconsistent both in terms of how much it was and if it was charged at all. Consumers had no guarantee the fee they were paying would actually be used to recycle their tyres,” Adele says.

“It was also ineffective at tackling the issue of some 6.5 million tyres are imported each year. Only 30 per cent of end-of-life tyres are exported, recycled or the product repurposed.”

Tyrewise has set a target of 80% of tyres collected and processed by the 4th year of the scheme’s operation and over 90% by the 6th year, she says. “The first year is focused on building the network and infrastructure needed to achieve these targets. These targets could be accelerated with more investment in onshore processing and manufacturing,” Adele says.

Critically, this will also encourage new businesses and jobs in Aotearoa New Zealand, she says.
Regulated product stewardship puts the onus on importers, manufacturers, and retailers to make provision for the products they make and sell to be collected and reused, recycled or properly disposed of at their end of life. It also incentivises the design of products that reduce waste by being more repairable, reusable or recyclable.

“The regulated scheme, Tyrewise, will also make it easy for Kiwis to return their used tyres,” Adele says.

This is achieved by paying Advanced Disposal Fees, charged to importers, distributors and manufacturers of products, to a regulated product stewardship organisation (PSO) to deliver the outcomes of a scheme.

“Industry participation in regulated schemes is mandatory, which means there is a level playing field and no free riders,” Adele says. “The tyre and vehicle industry has long been in favour of this approach.”

Tyrewise has made a recommendation to the Ministry on how the scheme will work and who it will impact. Now it’s the turn of New Zealanders, both individuals and businesses, to have their say around how these regulations will impact them.

To find out more and to make a submission visit the Ministry’s website.

If you have questions about the consultation register your interest in our webinar. 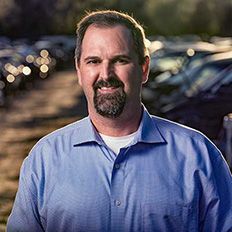 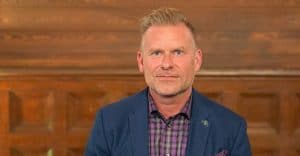 Why heavy-duty truck recycling is challenging yet necessary

Renault Group: 1st anniversary of the Refactory and inauguration of the Factory VO in Flins, France

Tradition vs Safety – How your safety procedures should have changed to handle EVs and hybrids
Why heavy-duty truck recycling is challenging yet necessary
Renault Group: 1st anniversary of the Refactory and inauguration of the Factory VO in Flins, France
Steel recycling and sustainability go hand-in-hand
The SALEMA project – Driving sustainable aluminium
Opisto.fr breaks record, increasing its users by almost 50%