Vehicle recyclers – should they store or sell ELVs?

In a recent article by Green Light, powered by ARN, the Dutch vehicle recycling organisation, they discuss how many ATFs held on to their ELVs in 2020, and now, six months on, with metal prices having risen, vehicle recyclers are now selling their ELVs to shredder companies. So what are the factors influencing these metal prices? 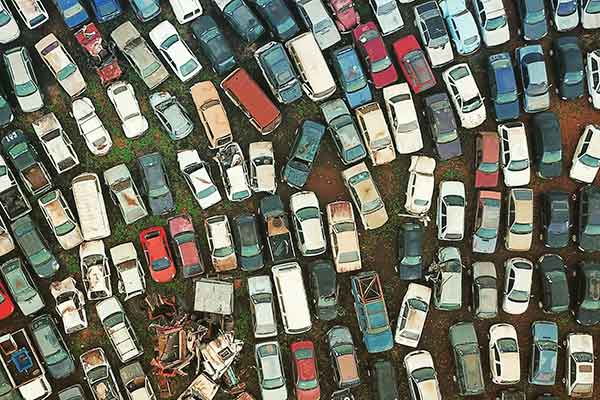 With COVID-19 taking hold in early 2020 throughout the world, so too did it have an effect on the prices of scrap metals in the Netherlands.

“In the period from April 2020 to January 2021, prices increased on average by 52%. However, from January 2021, the sharp rise in prices has decreased significantly. From 1 January to now, base metal prices rose by an average of 1%.”

“What we have seen.” he continues, “is that many car manufacturers had to close their doors and production largely came to a standstill. Once production got going again, stocks were first used up before new orders were placed. The moment car manufacturers resumed production and ran out of stocks, they started to replenish them. Then you get a so-called catch-up effect. The demand for metals increased and with it the prices for steel and aluminium, with demand for aluminium, in particular, being attributable to the automotive sector. Incidentally, fluctuations in the price are not only caused by supply and demand, the expectations and sentiments of speculators also play a role.”

Casper explains that there are several factors that influence the prices of industrial metals, and China plays a big part in this. He said:

“China has a share of about 55% of global steel production, against which the steel output of Europe and the US is paling. They have to make do with a share of 9% and 5% respectively.

“What we see is that the costs of making steel have increased. This is because the prices of iron ore, coking coal and scrap have increased significantly. In addition, the shortage in the supply of wrecks has also led to higher scrap prices.

“How high the prices for wrecks are depends in part on how clean the scrap is and whether it still needs a lot of processing. Scrap from car wrecks is then used for steel in construction, for example reinforcing iron.

“The supply of scrap metal in Europe is currently tight. The car dismantling sector has no influence on what is offered from the private market.

“Burgering explains that other factors can also play a role in the amount of scrap available, such as the export of cars abroad. “Because the prices are relatively high, a large part of our scrap is exported abroad.”

Asking Casper Burgering, whether the lockdown in the Netherlands has a negative effect on metal prices? He said:

“If the second wave lasts even longer or even a third wave is coming, it will certainly have a negative impact on prices. But without too many obstacles, prices could still rise slightly. The Chinese New Year will be celebrated on February 12, when the Chinese have a holiday. This is a moment of little activity in the metal markets every year and this is reflected in low volatile prices. Because the sentiment in the market is so good – thanks in part to all the economic support packages from governments – prices are maintaining their relatively high level. The only question is: how long will the sentiment last? Especially if the lockdown lasts longer, the vaccination strategy does not get off the ground and China is going to reduce its economic support.

In addition, more production of new steel is not necessarily beneficial for the purchase of scrap. About 70-75% of global steel production is made from the input iron ore and coking coal. Very little scrap is involved. Steel production through the so-called Electric Arc Furnace mainly consumes scrap and therefore only counts for 25-30%, whereby the diversity per region is great.”

Green Light also talked to Klaas Roggen from vehicle dismantling company, Japoto Parts. Dismantling approximately 500 cars a year, he said that they have been saving ELVs for about three years in order to sell them when scrap metal prices increase. He said:

“Prices are on the rise. Many companies have already sold their wrecks, but because I think prices can rise even further, I am still holding them. Of course, I don’t have a crystal ball, but I start from my own experience and sentiment. Because every cent that is added brings me €10,000 extra with 1,500 wrecks. If you want a high price, you have to wait.” Roggen explains that it is just like with stocks: “You have to have a feeling about it. Prices for metals have been higher in the past.” It makes a difference that Roggen is less dependent on the recycling of end-of-life vehicles. “We mainly sell parts for young damaged cars.”

To read the original article, go to greenlight.nl/autowrakken-opsparen-of-verkopen 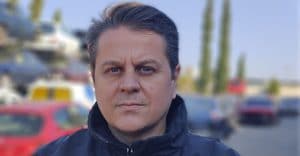 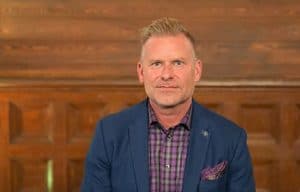